Following the tragic death of Akong Rinpoche in 2013, the Hart Knowe Trust was even more committed to carry on the project he had inspired us to start. His brother Lama Yeshe, who is the Abbot of Samye Ling, named it the “Akong Tulku Memorial Soup Kitchen”.  In co-operation with the Kagyupa International Monlam Trust, the Soup Kitchen has become established as a special event that the local people and volunteers from all over the world look forward to.

However, we always wanted to provide more lasting benefits for the local people and it has been made possible as we build on the good connections created through sharing food and kindness. The collaboration between the Hart Knowe Trust and the Kagyupa International Monlam Trust has resulted in an ever increasing number of Compassion in Action Projects in Bodhgaya and the surrounding villages. We are particularly grateful to the Venerable Lama Chodrak who is the CEO of the Kagyupa International Monlam Trust for his encouragement and support. 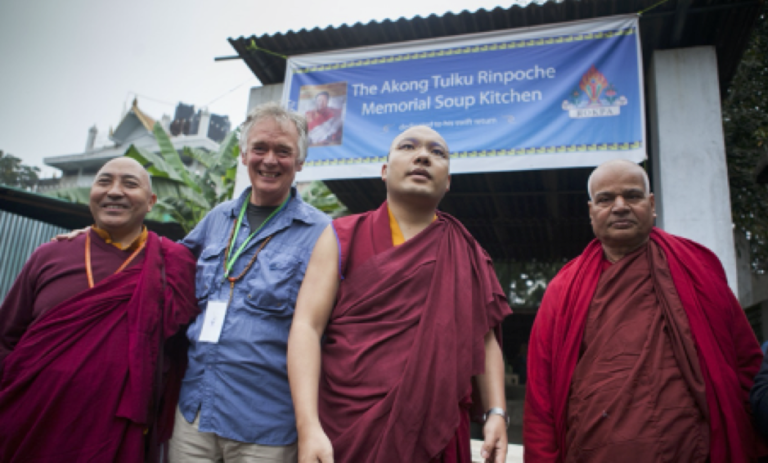 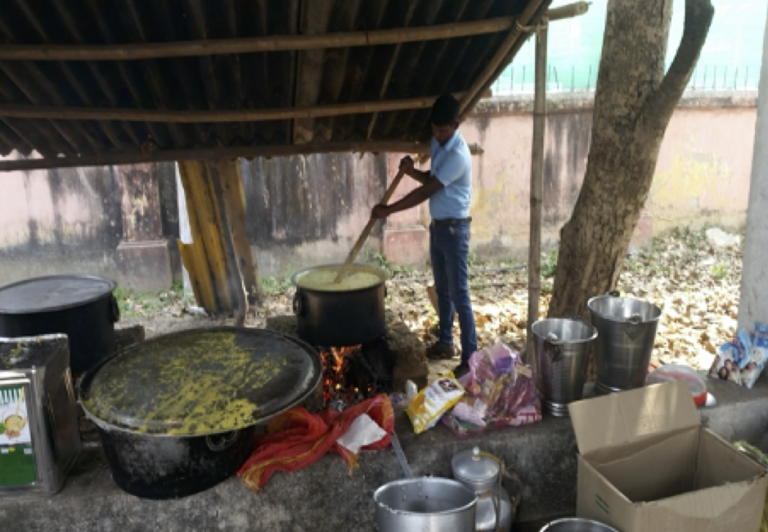 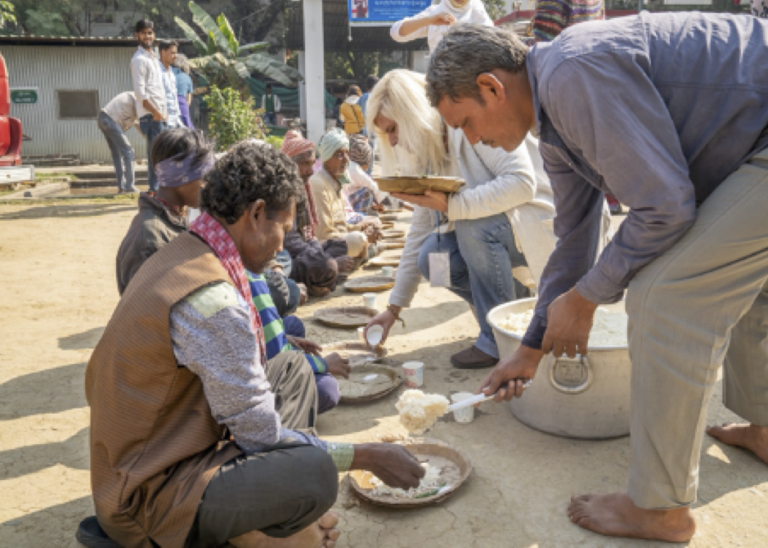 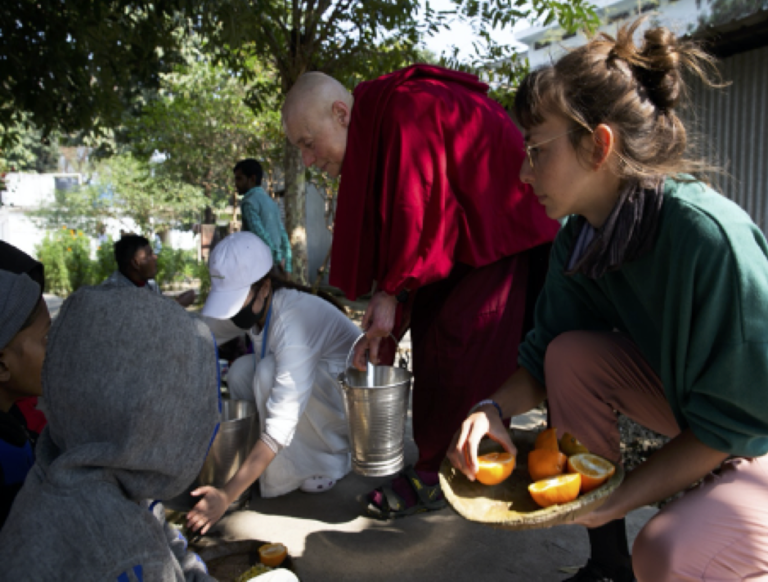 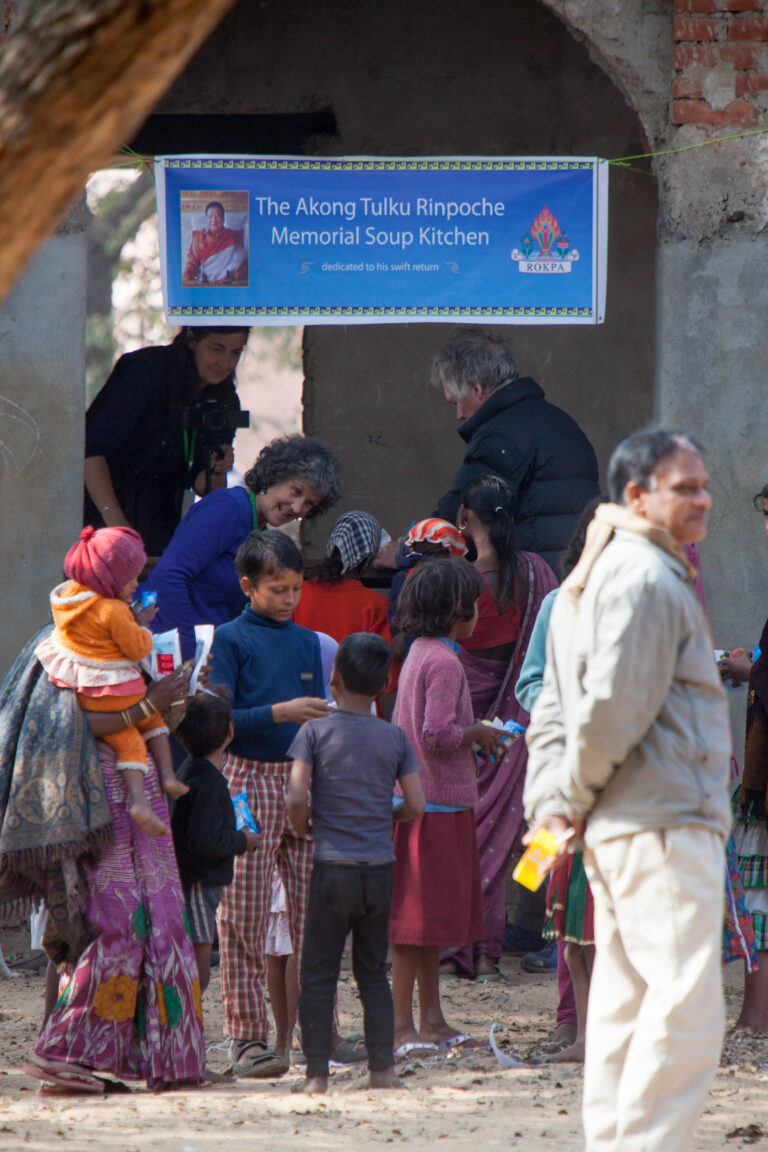 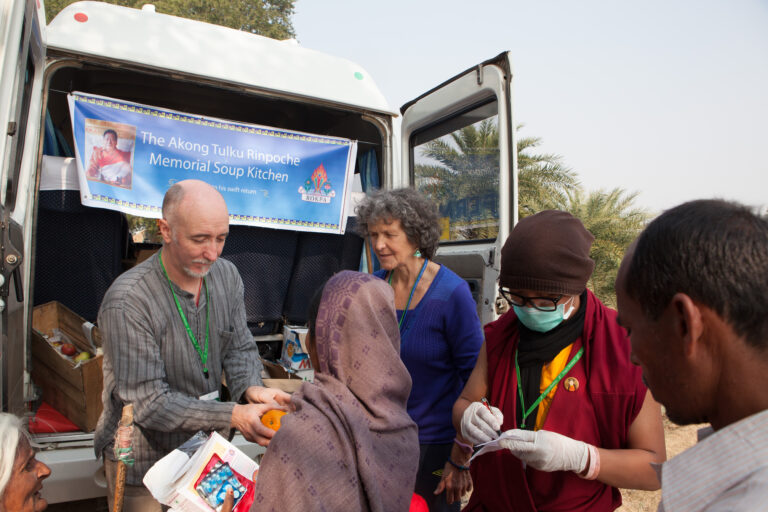 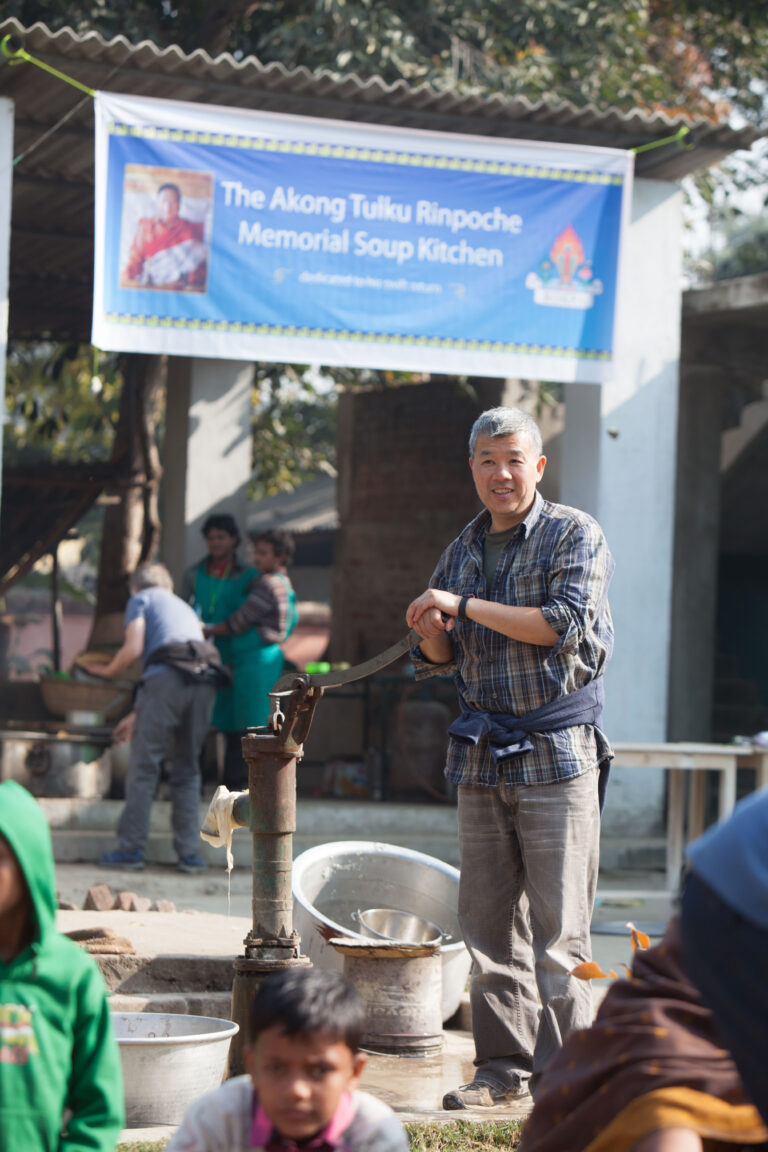 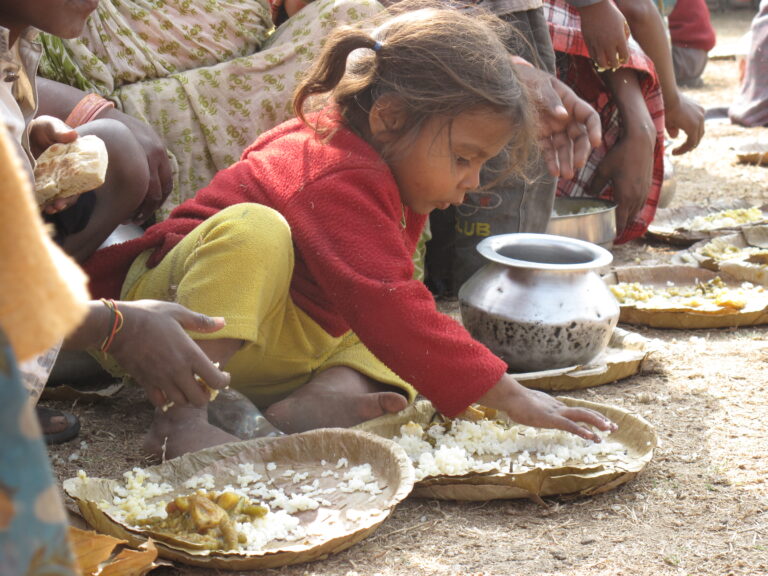 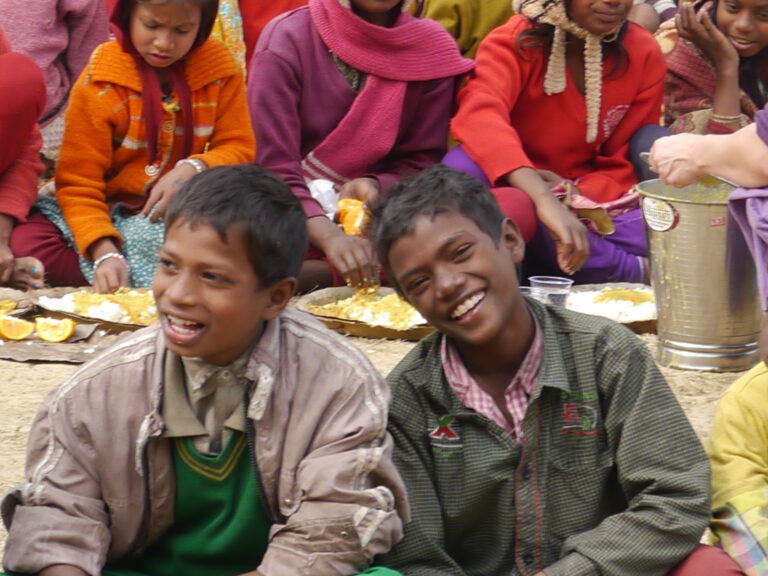 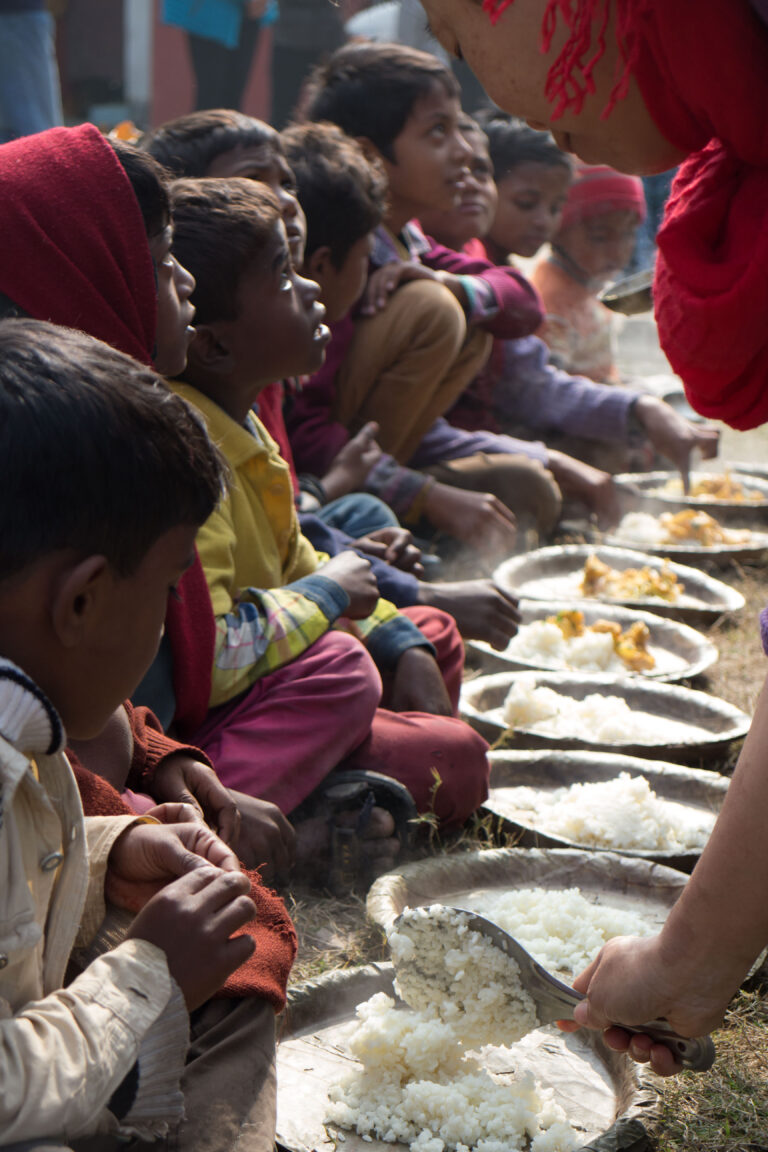